Over the last few years, Ford has been conducting some serious research into making sure our self-driving vehicles can always see the world around them, no matter what may try to get in the way. We've sprayed dirt and dust onto our self-driving vehicle sensors. We've showered LiDAR sensors with water to simulate rainfall. We created our own synthetic bird droppings and smeared it on camera lenses.

When it came to bugs, we sat down for discussions with the author of "That Gunk on Your Car," zoologist Mark Hostetler, to gain insight into the various insects that are regularly making contact with vehicles – and how often they're doing so. We even built a makeshift "bug launcher" that lets us shoot insects at vehicle sensors at high speeds, so we could really understand the best way to clean them off.

All the various sensors on these cars are, after all, constantly working to deliver the best picture of the world they possibly can, but an untimely splat could seriously interfere with their ability to do that.

That's where my team comes in.

All this research sparked a question: Wouldn't it be a lot easier if we just kept our self-driving sensors from getting hit with bugs in the first place?

To do that, we decided to take maximum advantage of the "tiara," the structure that sits on top of all our self-driving vehicles and holds the collection of cameras, LiDAR and radar that helps the car "see" where it's going. Our team has already submitted around 50 patents related to self-driving cleaning and structural systems, demonstrating that there's a lot of innovation happening outside the world of self-driving software. As you'll see, we've designed our tiara to do a lot more than just house cameras – it's actually the first line of defense for our sensors.

Here's how it works: As the car is driving, the tiara funnels air out through different slots near the camera lens. This creates an "air curtain" that actually deflects bugs away from the sensor itself. So anytime bugs are making a bee-line for a camera lens, the air flowing out of the tiara pushes it aside so it doesn't make contact with the lens. It's like changing the course of an asteroid on a crash-course with Earth.

This method was remarkably successful. With bugs, for example, our tests showed that the air curtain successfully diverted the vast majority of them away from our self-driving sensors. We were saving (insect) lives!

Still, this solution wasn't perfect. Insects could still break past the air curtain in some situations, so we needed a way to successfully clean our sensors when necessary. After all, trips to the car wash aren't really practical with self-driving vehicles due to all the sensitive technology packed inside. Instead of taking these cars to the cleaners, we had to the take the cleaners to them. Literally.

Fully integrated into the tiara, our cleaning system features next generation nozzles next to each camera lens that can spray washer fluid as needed to clean the sensors. Using advanced software algorithms that helps our self-driving vehicles determine when a sensor is dirty, our cleaning system can specifically hone in on dirty camera lenses (whether it's just one dirty lens or several), efficiently cleaning each one individually without wasting washer fluid on already-clean sensors. It's like having a personal cleaner visit each sensor when it's time for a bath.

After a sensor has been sprayed down, our tiara has a clever way of drying itself off. It releases air through a slot which quickly "dries" the face of the lens. Needless to say, a great deal of engineering work is being put into ensuring our systems are as safe, extremely quick, capable and precise as possible.

Our team has gone to great lengths to test the effectiveness of our system, taking one of our test vehicles and driving it through the Huron-Manistee National Forests in western Michigan too see how our cleaning system reacted to swarms of bugs. This system has also been equipped on the third generation of our self-driving test vehicles, which are now hitting the streets in Detroit, Pittsburgh, Miami and Washington, D.C., so it's going to see continuous testing in very different environments.

As fun as some of this development may sound, these are not features that would simply be nice to have when self-driving vehicles are ready to be deployed; they are critical functions that vehicles must be able to carry out on their own in order for safe deployment to be possible. Just as we must equip self-driving vehicles with the brains to process what's happening in their environment, we must also equip them with the tools to deal with that environment – no matter what kind of gunk it decides to throw at them. 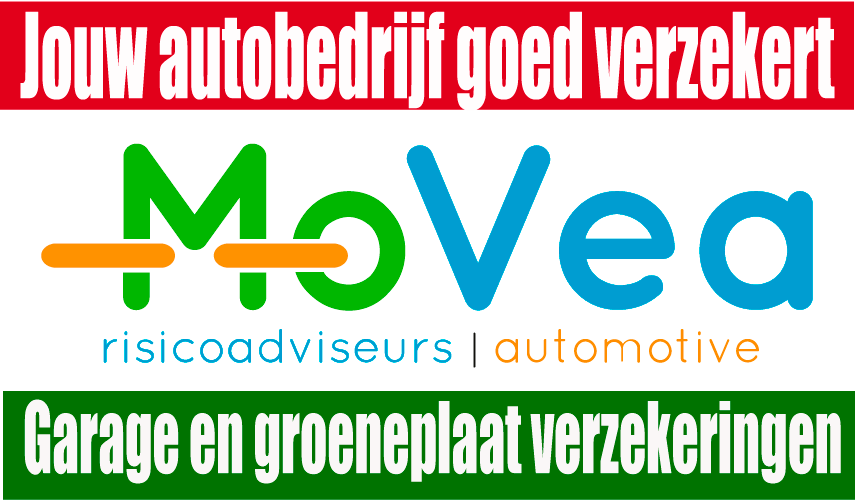